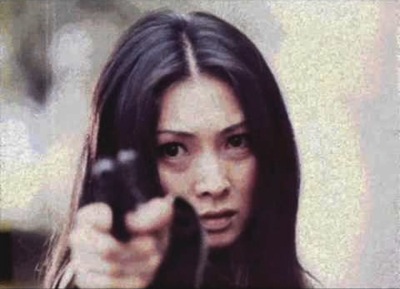 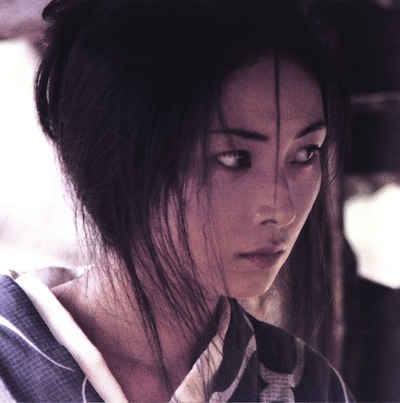 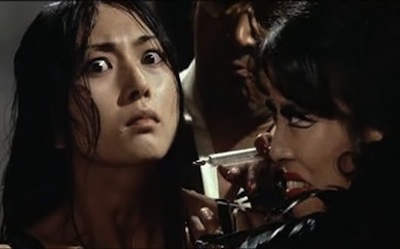 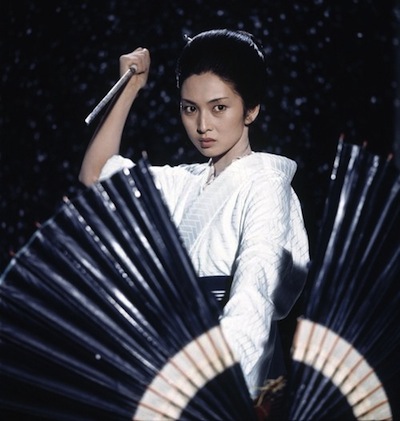 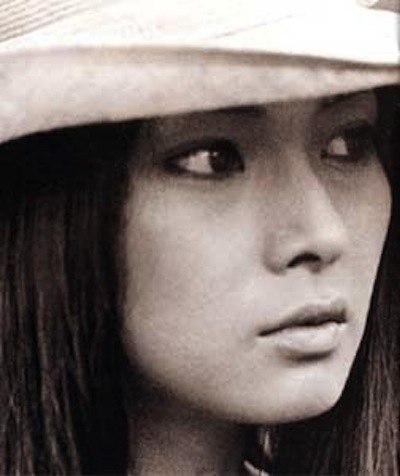 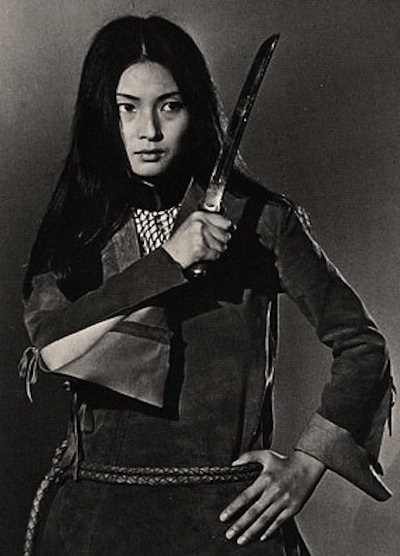 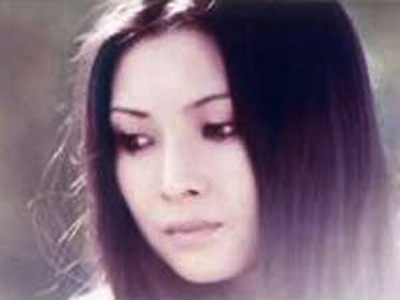 Email ThisBlogThis!Share to TwitterShare to FacebookShare to Pinterest
File Under: Meiko Kaji, Women We Love

Allex Crumbley has a degree in medieval literature, but doesn't use it. In general she believes that film, like fine wine, gets better with age. Look for her take on this year's top films, coming in 2056! Allex will watch most anything made before 1955, but has particular interest in silent film and Golden Age Hollywood musicals.